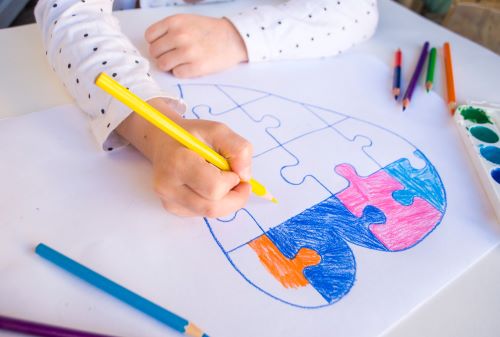 What Exactly Is Autism?

Autism is a complex pervasive mental disability, present from early childhood, characterized by difficulty in communicating and forming relationships with other people and in using language and abstract concepts.

Autism typically shows up in early childhood between the ages of one and three.

The causes of autism remain unknown, although most research states that that autism is a strongly inherited disorder. Many studies have implicated a variety of developmental genes but none have been found consistently across affected individuals. Males with autism out number females four to one. 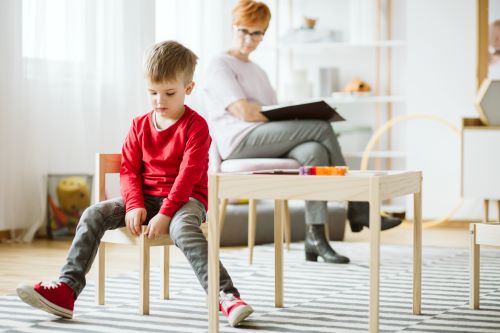 How Can Therapy Help Someone with Autism?

Someone with ASD will have to learn how to read others social cues, body language, and improve communication with others. This does not come easily to someone with ASD due to their unique brain wiring.

There are a wide range of different treatments that have been shown to be helpful for someone with ASD. Because there are so many different levels to ASD, different types of treatment are common, including a variety of methods used for one person based on where they fall on the spectrum. After the initial evaluation, your therapist will put together a package that best suits your loved one.